An Anonymous Volunteer’s Story of Redemption

I was introduced to Crisis Pregnancy Outreach by a lady who was also a volunteer in the office. I had been spending lots of time sitting around my house wondering and praying about what my purpose in life is. I had always worked, 35 years, then a family member had some medical issues so I had been helping care for her for about a year and a half. After that duty was finished, I began feeling that there was nothing left in life for me to do. I felt myself slowly slipping into a deep depression. When I was told CPO needed volunteers for the 2-4 shifts on a few days I knew God intended for me to be there. I was drawn to being able help a lady that found herself in a similar situation to the one I found myself in when I was 18 years old.

The father of my baby was my first true love. We dated all through high school. For Christmas of 1972, he gave me a promise ring. I was so in love with him and I just knew we would one day marry. During the middle of our senior year he decided he loved another girl so he broke up with me. I was totally devastated. As far as I was concerned my whole world had ended! He kept coming around occasionally and I was always there for him, hoping he would realize we were meant to be. When I told him I was pregnant he immediately made arrangements to drive me to Dallas for an abortion. I was young, scared, and heartbroken. I had no idea how I could raise a baby by myself and he didn’t want to ruin his plans for his future. This was right after Roe vs. Wade had passed in the Supreme Court. You were only able to get an abortion if you were six weeks pregnant, or less. It ended up that I was around seven weeks along but they went ahead and aborted my baby. That day was absolutely the worst day of my life! After approximately two months had gone by I began having severe cramps and lots of bleeding. The cramps were so severe I was doubled over in a fetal position crying. After what seemed like hours, but was only about twenty minutes, I felt like I had to go to the bathroom and I passed what was left of my little baby. The abortion clinic had not removed the entire fetus. I had to go to the doctor and have a DNC to make sure I was “cleaned out.” Remember I mentioned the day of my abortion was the worst day of my life? WRONG. Seeing a part of my little baby in the toilet and then flushing it was horrifying! I just knew God would severely punish me by not being able to have any children in the future. Through the years God blessed me with three beautiful children. You see, in those days there was no internet or organization around to help me realize there was another choice that could be made. Open adoptions did not even exist back then.

At CPO, I have learned that I can be there for someone that needs my help. I can be there to answer that ONE phone call and let some scared young girl know there ARE other choices. Choices that can be such a blessing to so many people, especially that precious little baby.

One week, while working in the office, I received, not one, but two phone calls from a couple of scared young girls. They were both being encouraged to get an abortion. I let them know that, ultimately the choice was theirs but, CPO has several waiting couples praying for a little baby. The best part is that she gets to stay involved in her baby’s life. That baby will grow up knowing that his/her mother loved them enough to provide the best parents she could chose. I got them in touch with the volunteer that can help them from that point on. There is absolutely no way I can put into words the overwhelming joy I felt in my heart. God reached out and touched me to let me know that this is the purpose of my life.

My first shift as a CPO volunteer was on June 3, 2014, and I plan on staying involved for many years to come!

I would tell anyone who might want to get involved with CPO that they are a tool for God and there’s no bigger reward than to think they took part in saving a precious little baby’s life. They would also be a huge part of blessing many lives. 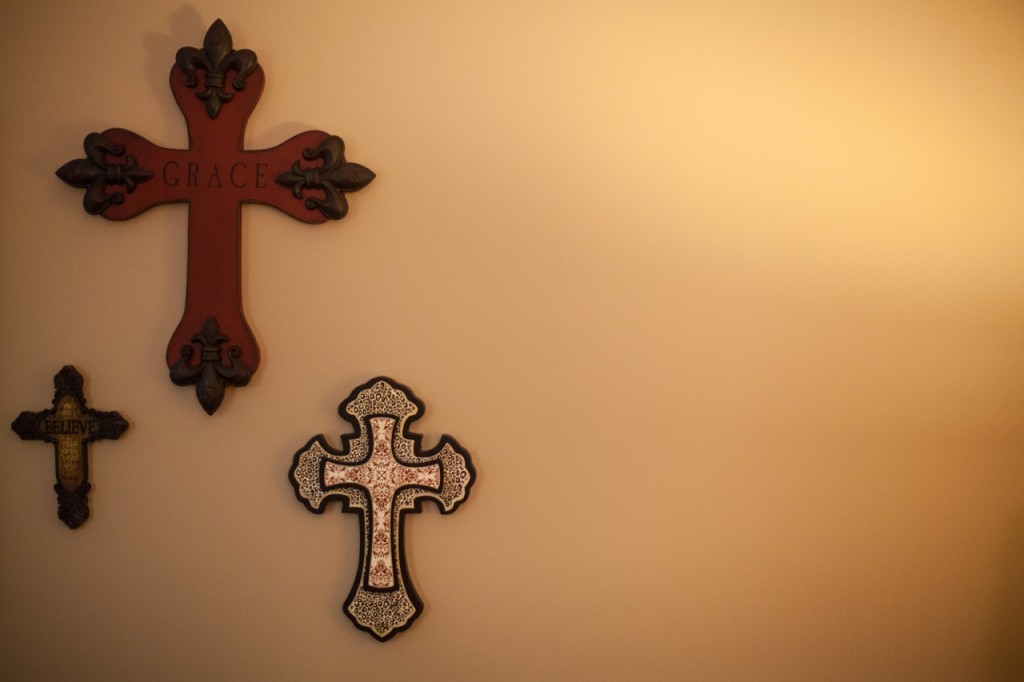