This last weekend we celebrated Father’s Day. My husband became a father through the gift of adoption. Here at CPO we love and honor birth moms, as you know. We don’t hear as much about birth dads because they’re often not around after an adoption takes place. That is not the case for our family. 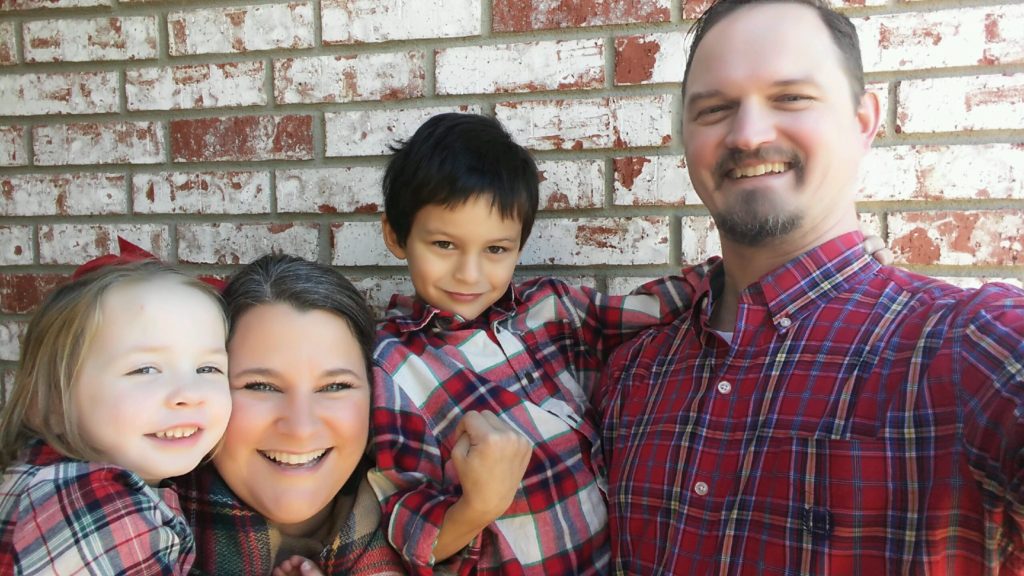 My son’s birth dad, C, was already a dad when Sammy came along. He was struggling in life at that time, and knew he could not support another child.   With a lot of pain and reluctance, he agreed to the adoption. He was there at Sammy’s birth. He cried and hugged us and then eventually walked away. We saw him twice more when Sammy was barely a year old. He has since moved to another state to be closer to family and we have not seen him in seven years. Sammy does not remember him but we show him pictures and talk about him often.  My husband has been faithful to send him Father’s Day greetings each year and to keep him filled in on how Sammy is doing. Sammy turned eight at the end of May and, much to our surprise, his birth father openly acknowledged him via social media. In his own words: “8 years ago today I made one of the hardest decisions of my life and gave away something that most couldn’t understand or wouldn’t understand. How or why I could give my only son up for adoption? He isn’t a secret he’s just my hidden pain. That being said, it was the best choice for his life that I could have ever made. Damon, Christina, and little Miss Abigail; you are God’s perfect match for him. From my distant world I watch him digitally grow and smile from the joy that you have given him. He has a beautiful future ahead of him because of you three. Thank you for making the decisions of my past feel so right when everything inside of me felt so wrong.”

Our second born, Abigail, also has a birth dad. He and his wife met and interviewed us two days before Abigail was born. They were a lot of fun and we sat around joking and laughing about things that we had in common. He was there every minute during the hospital stay, even when things got rough. Abigail and his wife (Abigail’s birth mom) nearly died the first day. That’s a story for another time! We’ve had to work harder on building a relationship with them because we didn’t know them at all before Abigail was born. But “build a relationship,” we have done and we see them a number of times during the year. It’s not common, but I am glad that both of our kids know who their birth dads are and can have a relationship with them. Having extra people in your life who love you is never a bad thing!

(Mom to Sammy and Abigail and wife to Damon)

One thought on “Birth Father Appreciation”