He Has a Plan: Inside a CPO Open Adoption, Part One

This is the first in a series of articles featuring an inside look at one of CPO’s recent adoption success stories. Many thanks to Alaina Butler of Inspired Life Photos for the fine photography and conducting the interviews. Also, thanks to the Borg family and their new daughter’s birth mom, Kelly, for being willing to share their story with the world.

Alaina: There are a lot of adoption agencies, why did you choose CPO?
Borg Family: We prayed a lot about adoption and where to go. We knew that we were not led to DHS as we did not want to upset the birth order with our biological son and we are not cut out for fostering. After researching (based on what little we know about where we wanted to go with adoption) we found CPO online and noticed the reasonable fees. While it is not about money, it does catch your eye when fees are noticeably lower (thanks to the wonderful hearts that give of their lives and donate their precious time to CPO). Once we started to research CPO and what we came to understand as open adoption it started to grow on us. Open adoption was a foreign concept to us and we were not sure about it at first. With an open mind and open heart, God started to reveal to us the power of open adoption and the restoration that He performs through such things. Once we saw His hand in this, we were committed to CPO.

Alaina: What was the process of adoption like for you?
Borg Family: We started the journey around January of 2013. After God led us to CPO (and sprinkled many divine connections to CPO into our lives) we started the process of paperwork and created our Life Book (a book that portrays who our family is). There were many stressful hours and worrying if we are doing everything right but in the end God had a plan. The plan was not as straight forward as we originally wanted but then again His ways are not our ways.
CPO has a wonderful process in which the birth mom gets to choose the family that is blessed with her child. This is based on looking at Life Books and to our great relief we were finally chosen to be interviewed a few months after submitting all of our info. Before we walked into the interview at the restaurant, we prayed that God would use us in this situation even if it was not to be parents. The interview felt good and we hit it off with the birth mom…yes, it is kind of like going on an awkward blind date which has the potential to completely alter your future. After leaving we had a great feeling and just knew we were going to be chosen. I cannot explain the feeling of being picked to be trusted with caring for a life that is not a product of ourselves. It is an odd mixture of awe, gratefulness, humility, and worry. There was also this odd feeling of God telling us that we were to be a part of the birth mom’s life but not in the expected capacity. It was not long (a few weeks) before we were told that the birth mom was going to parent (due to circumstances outside of everyone’s control). This carried with it an odd feeling of renewed trust in God and devastation at the same time. There was also an amazing story of restoration through this process that we were blessed to be a part of and well…the start of another restoration process that had been formed long before we were ever conceived.
After a lot of healing and time, we received another phone call that we were going to be interviewed again. This time there was more of a reserved excitement. It is hard to fully trust when it has hurt before. When we met the birth mom and birth grandma we were met with…hugs. That is a great way to ease tension and we were instantly relieved (if only a little). As we talked with them the work God had been doing behind the scenes became instantly clear. You see…God works in ways we do not see or understand and this was no different. We found out that the birth grandma had known my (David’s) parents from a church bible study which is an amazing story of its own. I (David) had been asked in the past by my dad to pray for a girl named Kelly that was struggling through some addictions. There are no words to describe the feeling you get in your heart when you realize that God’s plan is coming to fruition right before your eyes. The birth mom and grandma actually recognized David’s parents in the Life Book and through some friends found out more about us. After the interview, we waited for the phone call saying we were picked. While we saw all of the divine connections, there was still a reservation from previous hurts. Once the phone call came saying we were chosen, it started the next phase in the amazing story that God was weaving.

Alaina: What did open adoption look like while Kelly was expecting?
Borg Family: In the beginning Kelly & I (Sheri) would meet for every doctors appointment. Kelly was only 8 weeks pregnant when she chose our family. There were some awkward feelings and moments that required faith to just allow the process to unfold. We would get to know more about each other’s family, friends, and beliefs. As always, God orchestrates some amazing divine connections. We would sometimes meet for dinner or go shopping. The further along Kelly’s pregnancy went, the more we tried to spend time together. We would meet for lunch and have pedicures, or she would just come over and hang out on the couch. The bond that was forming is hard to describe but it was solid. We were able to meet Kelly’s family and she ours. Kelly and her oldest son would come over to our home for dinner and her son would play with our 6 year old. It was really amazing to see how God was connecting two families. 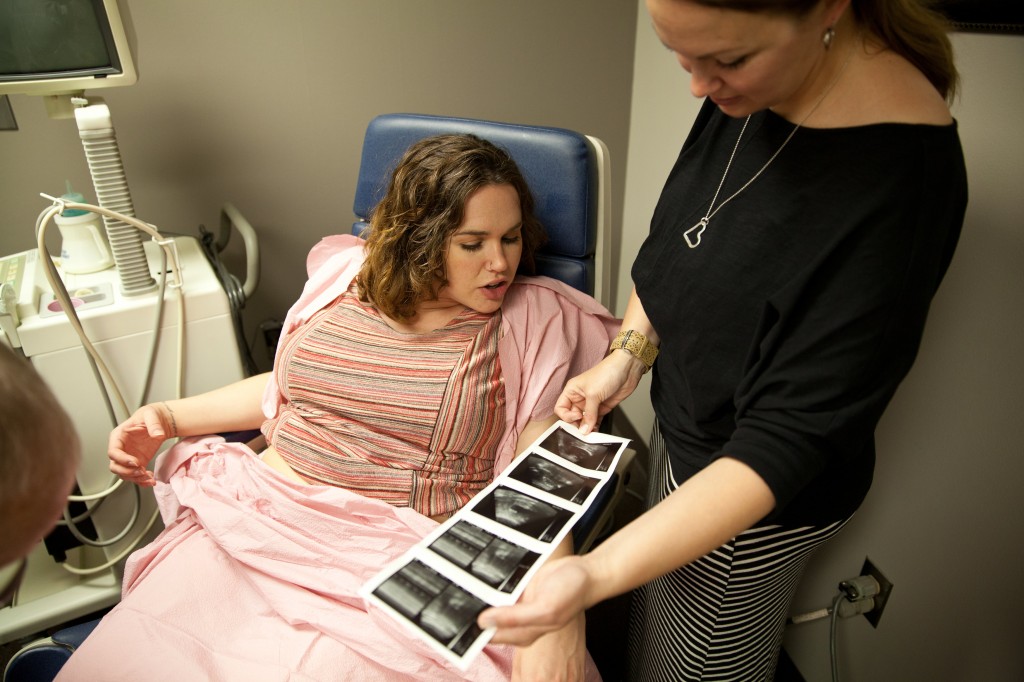 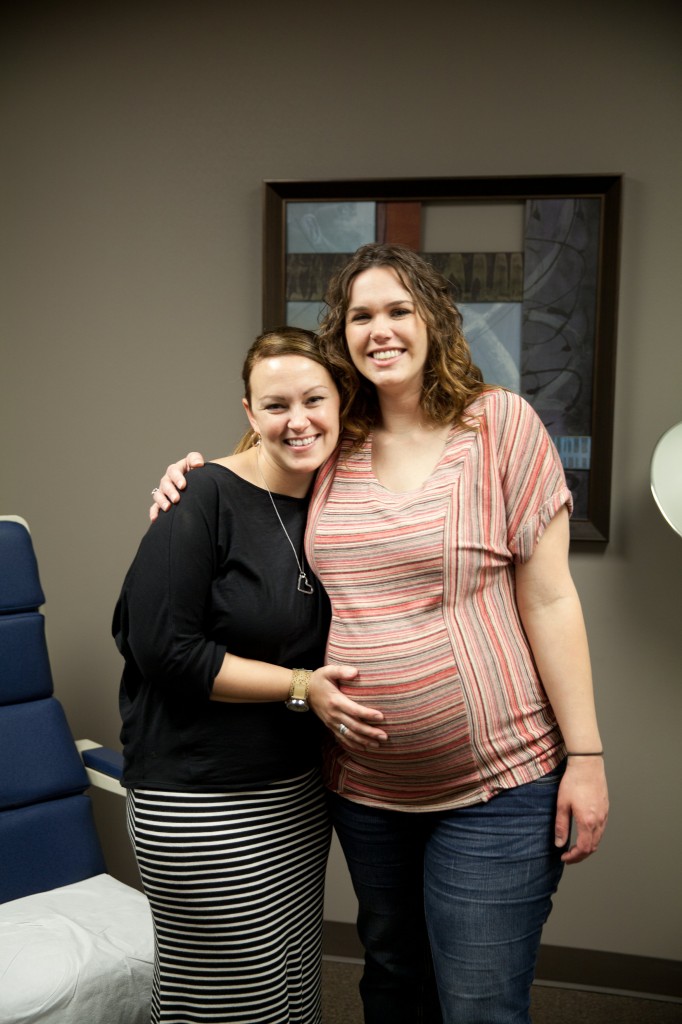 Alaina: Do you have any advice you would like to pass on to an adopting family starting the process of open adoption?
Borg Family: This is a process that is God’s timing for sure. It is very easy to get wrapped up in worry and wonder (all of which are playgrounds of the enemy). There will be times that feel great and other times that make a person wonder if they are missing something or did something wrong. It will be filled with second guesses and questions. You must trust in God’s plan and allow it all to unfold. 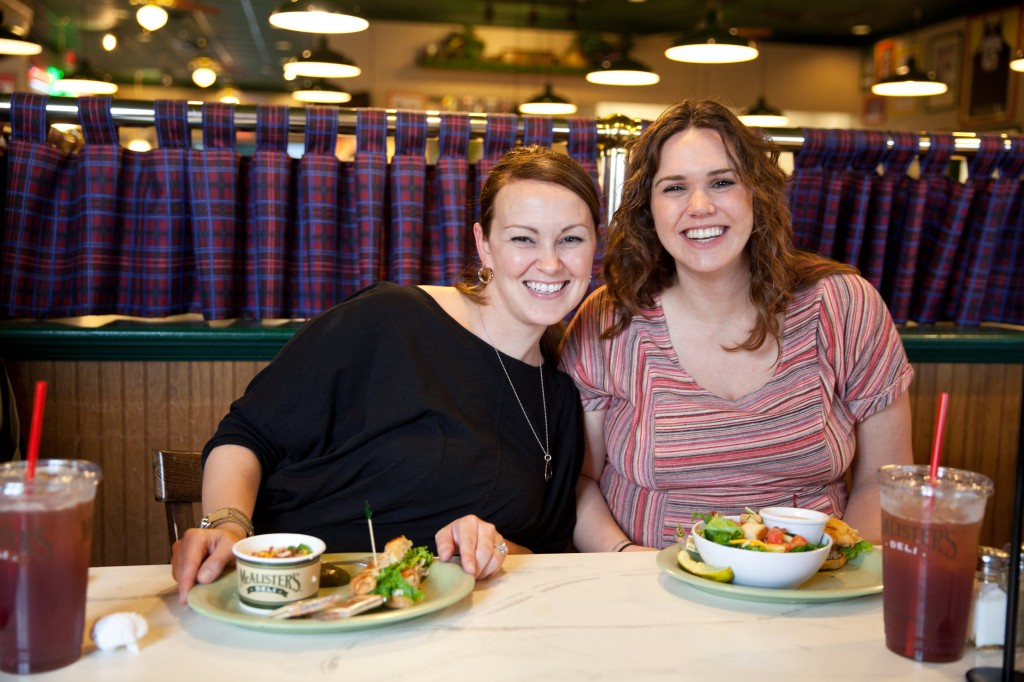 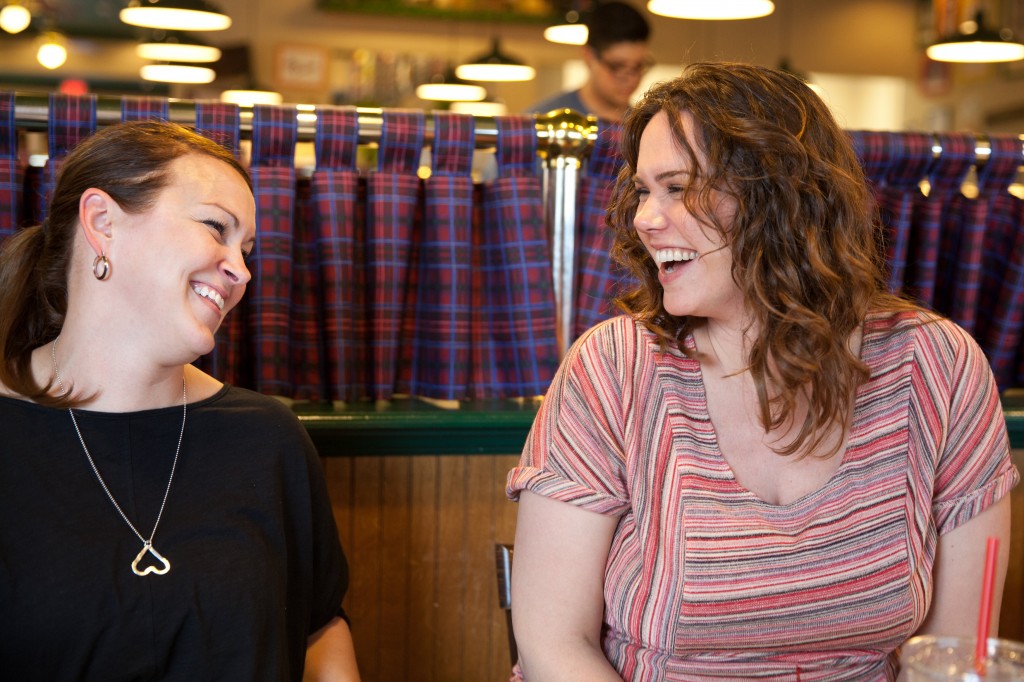 Be sure to check back often to see what happened next in the incredible journey with Kelly and the Borgs!