Many women who come to CPO during their crisis pregnancies choose to parent their child. We are happy to support them in their efforts with counseling, mentors, parenting classes, and more. From time to time we would like to highlight one of our parenting success stories. This is the third installment in our series, again written by Ashley Ledbetter.

“What am I going to do?”
For Alex, it was the first question of many.  It led her on a journey towards a beautiful and rewarding decision: to parent her son and daughter.
Alex discovered she was pregnant at age 18.  She was living on her own, having graduated high school ahead of schedule. The news was difficult.  “What am I going to do?”  Being an extremely smart girl, she began exploring her options.  She reached out to MEND; they were helpful. Although Alex was initially open to an abortion, MEND offers a video that reveals the abortion process.  After viewing the video, she quickly ruled out abortion as an option.
Moving forward with her decision to protect the tiny baby inside her, Alex started surveying other resources around her.  Since CPO has resources for parenting AND open adoptions, adoption was the next option she chose to explore. Soon, Alex had decided to attend two support groups- one group for parenting mothers and one for those who have chosen to make adoption plans.  When the adoption support group didn’t resonate, she paid close attention to the girls in the parenting group.  She began to observe a simple, yet monumental, truth:  “It is possible!” These girls chose to parent, even though they hadn’t planned on becoming pregnant, and they were doing it.  They were even doing it well.  She started to think “I can do this.”  Her choice to parent was made.
With a plan starting to fall into place, Alex was then able to address issues related to the remainder of her pregnancy and delivery.  This phase of her journey became as critical to her experience as every other part, since it was during this final stretch of pregnancy that she was challenged and cared for by CPO volunteers.  The medical volunteers, Dr. Ross, and one of CPO’s doulas, Marlita, were an incredibly strong support for Alex.  She was prayed for at every prenatal appointment and had some difficult but honest conversations with Dr. Ross.  Through that time, Alex realized how much she was experiencing depression and self neglect.  She had grown up enduring heartbreak and difficulties within her immediate family that had affected her more deeply than she had previously been able to identify.  While she had been aware of these struggles, they were unresolved and painful.  Alex began to see the underlying condition of her heart.  She began to reconsider her deep-rooted approach to life: “just get through it”.  She started to understand that God had more for her than that, maybe even joy and freedom.
Even after all of these victories and blessings on her way to becoming a mother, Alex’s highest praise goes to Marlita.  After all, the delivery of a baby is one of the most personal and valuable moments a woman will experience. Having a skilled and compassionate doula can really create a bond that will endure forever!  Alex remembers, “Marlita was the only person I wanted in the delivery room with me.”
In the end, Alex had rejected abortion, chosen to parent, begun to experience the healing of her own heart, and delivered a baby.  So, one question remained: “What is the best way to do this?”  CPO’s parenting support group offered her plenty of answers.  Through the community of parenting girls, Alex was able to learn the details of government housing as well as general strategies for single moms.  She found community within the parenting mothers, who even handed down clothes and other child related items to each other.
She journeyed from “What am I going to do?” all the way to “It is possible!” For her and her two children, it was a journey worth taking. 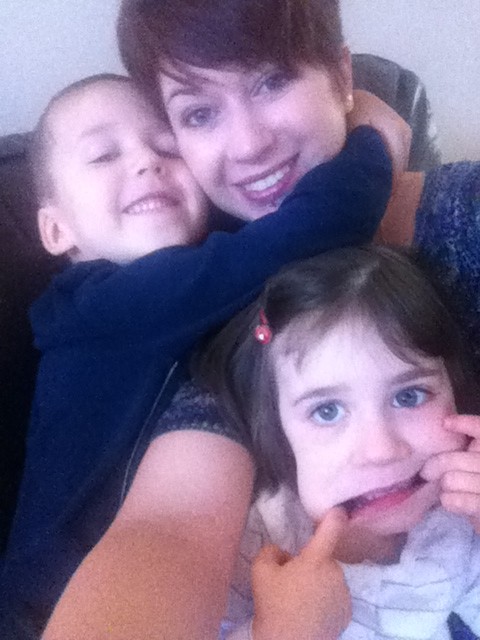 6 years later, Alex is the beautiful mother of two children, Treten (age 5) and Georgia (age 4). Currently, she serves tables at Chuy’s while attending school for accounting. 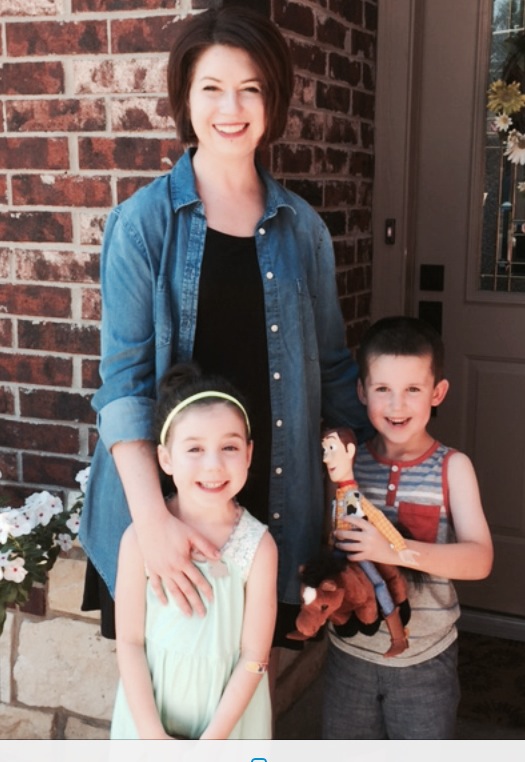