Many women who come to CPO during their crisis pregnancies choose to parent their child. We are happy to support them in their efforts with counseling, mentors, parenting classes, and more. From time to time we would like to highlight one of our parenting success stories. The article below, written by Ashley Ledbetter, is the first of such highlights. Stay tuned for more!

One area of focus for Crisis Pregnancy Outreach is, naturally, the Realm of Parenting. When girls and women make the decision to partner with CPO their immediate needs may be healthcare and mental/emotional support, but after several months of pregnancy the point is eventually reached at which their cumbersome bellies leave- and their precious baby stays. In many cases Baby is placed with an adoptive family, chosen by the birth mother, to be raised up and trained in the way they should go. Other times, the mother chooses to parent. It is not a simple choice.
In the case of Kaci Caruthers parenting wasn’t the first choice. As she will tell you though, “everything happened the way it was supposed to happen.” 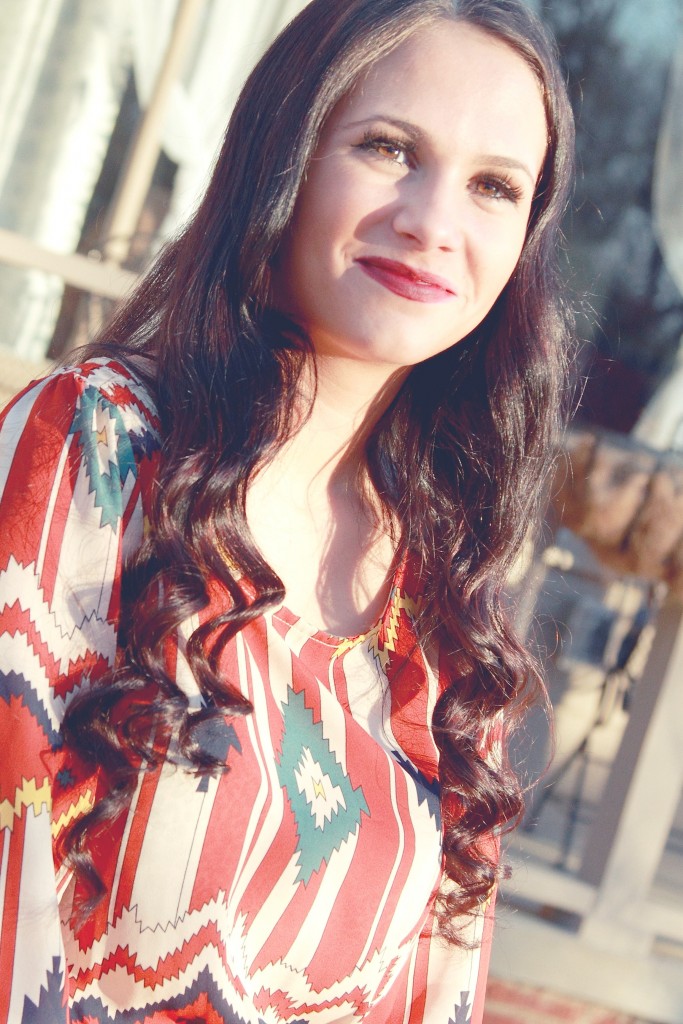 Kaci became pregnant at age 16. The birth father, Winston, was 18. As a high school sophomore she sought out CPO with the intention of making an adoption plan. She took part in the free counseling that CPO provided her and attended the monthly adoption support groups. She was even able to choose the adoptive family that would care for her son. As with many CPO stories, Kaci’s plan didn’t exactly come to pass as she had anticipated. The delivery day came. Things changed. In short, Winston and his relatives were unwilling to consent to the adoption. In response to the unforeseen conflict, Kaci ultimately decided to become a parent to her newborn son, Bryson.
Since Crisis Pregnancy Outreach is equipped to support girls in adoption AND parenting, Kaci continued to receive its resources. She continued weekly counseling, one of the most treasured resources available to her, and began to attend the parenting support group where she identified with other girls going through similar journeys as herself. Kaci’s mother took on an extremely supportive role, helping and babysitting (to say the least) as well as caring for Bryson at night while Kaci slept so that she could continue her education. In May of 2010 Kaci graduated from high school with honors… and a 1 year old. 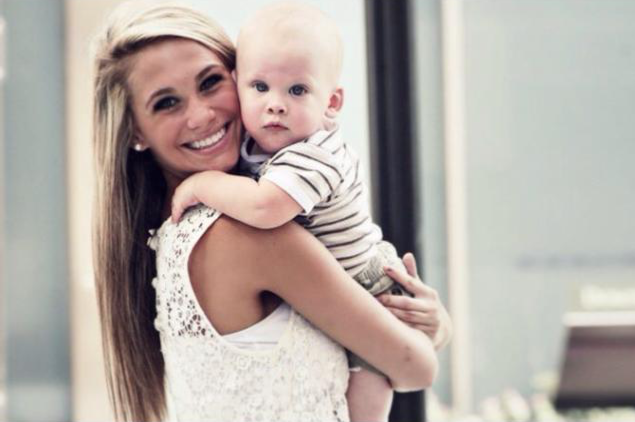 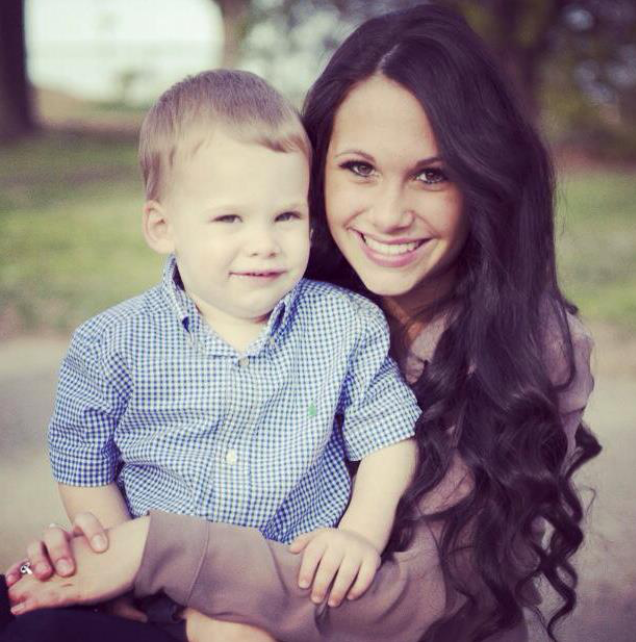 One of the most inspiring and encouraging things about Jesus Christ is His ability to restore. He makes old things new. He lifts the needy from the ashes and seats them among princes… He has them inherit a throne of honor (1 Sam 2:7) It has been 5 years since Kaci brought her son home. She is, undeniably, a story of success and restoration. Her once rocky relationship with Winston has grown away from tension and uncertainty and towards stability and maturity. They have been living on their own for almost 2 years, working steady jobs and allowing Bryson to participate in Asbury’s preschool program. The extended family dynamics that were once conflicting are now at peace. Kaci and Winston consider both sides of their families to be there for them whenever they need help. Kaci’s relationship with Jesus has grown deeper. She is progressively enjoying the experience of placing others above herself, even if it means her grown-up shopping trips bring home bags of Baby Gap instead of new clothes for mommy- something ALL moms can relate to! Her life is not as simple as it might have been if she had not become pregnant at 16 years old, or had her adoption been completed as planned. Fortunately, now she gets to end her days playing “Barbie and Batman” in the bathtub with her son. She has the privilege of learning to care for another human being. No one can be a perfect parent but Kaci and Winston are striving to train Bryson to know and understand right from wrong while teaching him to “trust God and know that He always has a plan.” 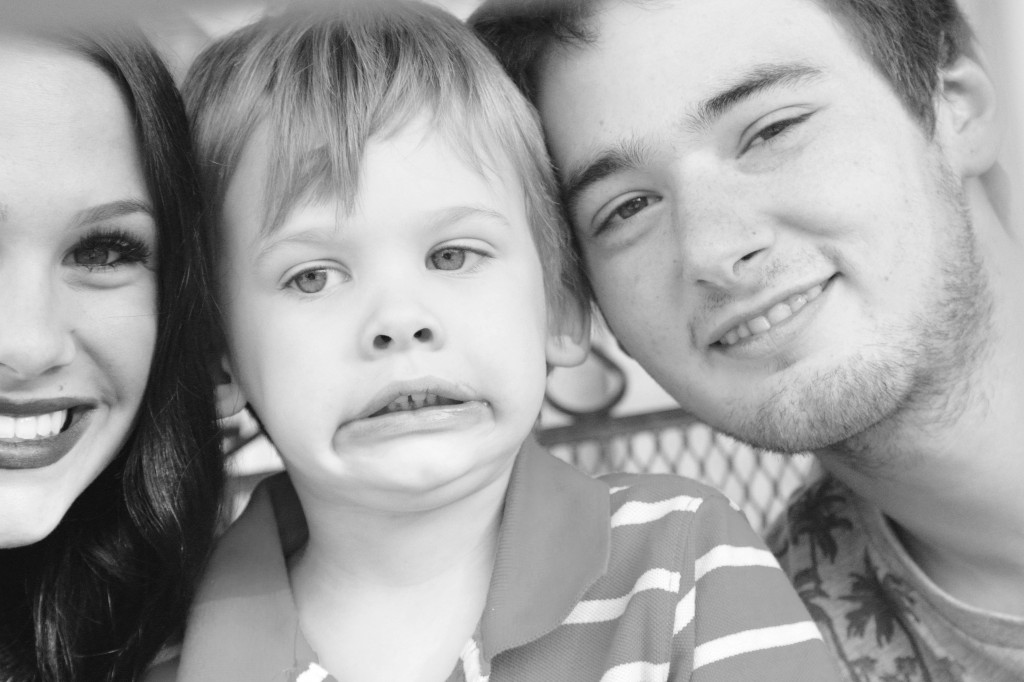 Kaci made a decision early in her pregnancy that she would encourage every girl in her situation to consider: ‘think about the baby.’  Years later she continues to embrace the same decision, “It’s my goal to give him the best life he could ever have!”
She recommends Crisis Pregnancy Outreach to everyone she knows.