Many women who come to CPO during their crisis pregnancies choose to parent their child. We are happy to support them in their efforts with counseling, mentors, parenting classes, and more. From time to time we would like to highlight one of our parenting success stories. This is the second installment in our series, again written by Ashley Ledbetter. 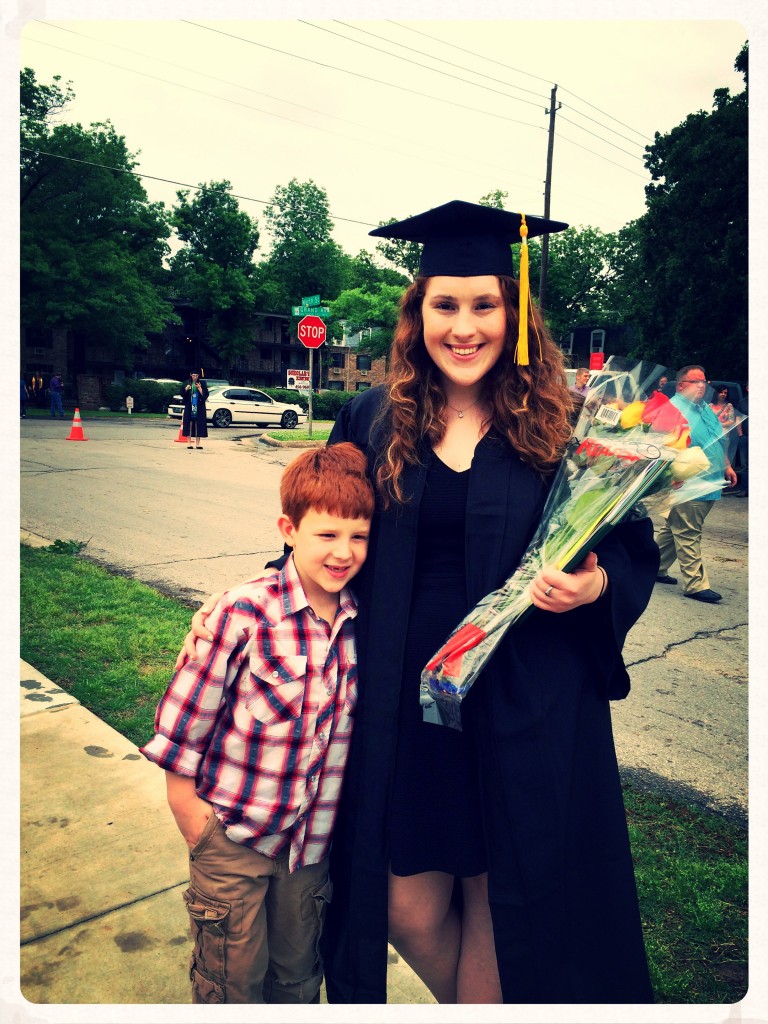 Parenting is difficult enough without the criticism of those around you, no matter who you are. Kelsey has encountered significant opposition, but God has been gracious to use it for good. (If you are looking for a good read in a similar vein, I recommend Joseph’s story from Genesis 37-50, ending with one of the most beautiful verses in the Old Testament, Gen 50:20.) Kelsey has continued to learn more about the Lord and His plan for her. Messages of rejection and judgment towards her and Lucas have not ceased; it is possible they never will. CPO has been able to offer her a light in the darkness while also encouraging her toward the true light that is Jesus Christ. It is with faith in His forgiveness and redemption that Kelsey can put out the fiery darts of the enemy. She says “When Jesus comes back, He will be the only one who can judge me.”
Kelsey and Lucas are now attending a church that accepts them with the true love and mercy of Jesus Christ. E has begun taking steps to be more involved in Lucas’ life.
“But He said to me, ‘My grace is sufficient for you, for my power is made perfect in weakness.’ Therefore I will boast all the more gladly about my weaknesses, so that Christ’s power may rest on me. That is why, for Christ’s sake, I delight in weaknesses, in insults, in hardships, in persecutions, in difficulties. For when I am weak, then I am strong.” 2 Cor 12:9-12