Each month we will feature a “retro” CPO article, one that is pulled from our archives of quarterly newsletters. Whenever possible we will provide details regarding the author and date of publication.
This month’s Retro CPO article was written by Cheryl Bauman, our founder and executive director. It was written in winter of 2007, but is still a very powerful message, even today.

As a very young girl in Chandon, Nebraska, the highlight of my week was listening to a radio program called “Unshackled.” It took place on Rush Street in Chicago, and centered on the lives of men and women who were addicted to alcohol and how they had been “set free” by the power of the saving grace of Jesus Christ. I just could not get enough of those amazing stories.
Last night, one of CPO’s therapists, Jane Waters, spoke to our girls on the topic of forgiveness. Actually, she had prepared for an entirely different topic, but God told her she had not finished the session she had begun on forgiveness, four weeks earlier. As Janey began to minister to the girls, we saw individual girls forgive:

Never in my life have I witnessed so much pain and agony- and so much healing, peace, and joy as these girls forgave the above-mentioned people. It was like watching an onion be peeled, layer after layer.
Does this mean that these girls should forget all of this and be in the presence of these people? Absolutely NOT.
As Janey reminded all of us, forgiveness is NOT:

She also reminded us that forgiveness IS:

I only wish that each on of you could have been there to see the transformation in these girls. 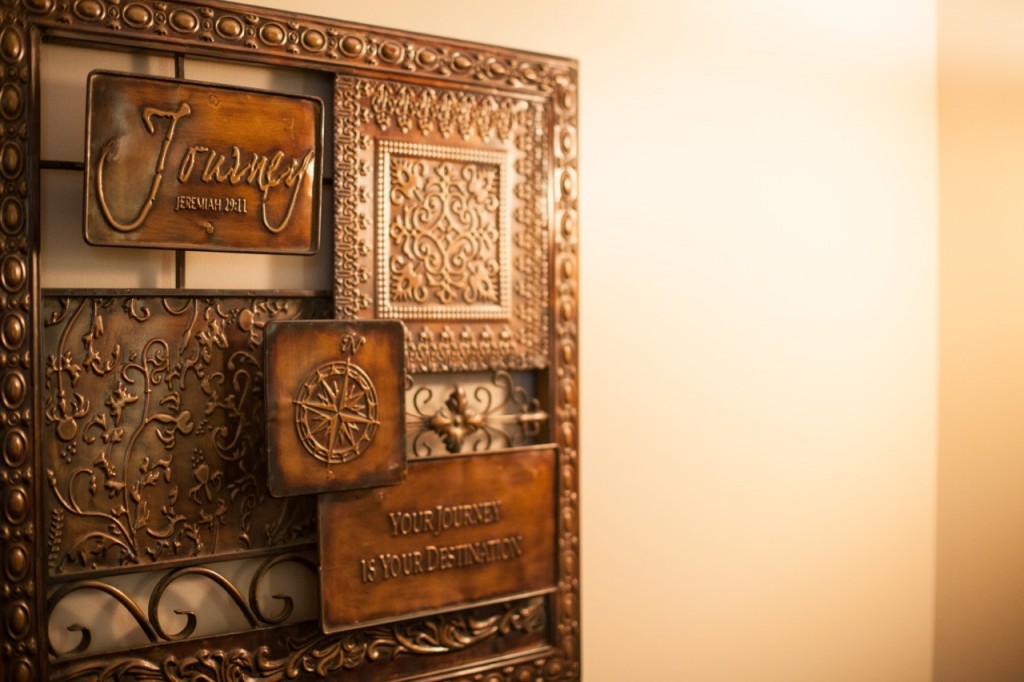