Siblings at CPO, Part One

It has been said that siblings are your first best friends, but what about in open adoption? We present a series of three posts to tell just a few of the sibling stories that we have heard here at CPO and hopefully give you a sense of how it can look both for the adoption family and for the birth family. Remember that every single story is completely individual, and we wouldn’t have that any other way.
Below is part one of three stories written by one of our fabulous volunteers, Alaina Butler. Come back soon to see parts two and three.

Sammy and Abigail were both adopted into the Domer family of Broken Arrow. In addition to each other, they both also have biological siblings through open adoption. First of all they have each other, and Sammy also has a half sister and Abigail has four biological brothers.

Here are a few words from their adoptive mom, Christina, on the subject.

“As an adopted child (a closed adoption, thank you 1970s!) I always knew I would adopt. Get married. Have a few kids, adopt a baby girl from China. The end. What I did NOT assume was that I would be infertile. That came as a huge surprise. Damon and I took a number of months to grieve and pray. In December of 2010 we knew the Lord wanted us to start the adoption process. His time table and methods are often different than ours. Even in the adoption process. So, even though we had already been on a roller coaster of emotions we took another ride! 🙂
“In February we mailed in our application and our life book. The wait began. At the end of April, Angela came into the office and  chose our family to parent the child she was expecting in 5 weeks. Samuel was born May, 2011 and we have a very open relationship with his birth mom. His birthfather has not been around as much but we are thankful for pictures and a few meetings in the past. Samuel also has a half sister who we have met once and I stay friends on FB with her mother so that at an appropriate time we can let them spend some time together.
“Fast forward to May of last year. We were ready to adopt again, so I stepped down from my position with CPO as an assistant, and we put our life book back in and started the home study renewal process. On July 7th Cheryl called to let us know that a couple wanted to interview us. It felt super natural with them and during the dinner they chose us. An unusual part of their story is that this baby would not be their first to place with CPO. In fact, they had placed three boys with two different families over the last 10 years. I was intrigued and excited about the fact that this little one would have FULL biological siblings to know in the future.
“Two days later on July 9th, Abigail (it was a girl!!) was born. The delivery was traumatic for both birth mom and for Abigail. We nearly lost them both that day. We spent a month in the NICU with Abigail (that miraculous story is for another time and place!). On the day she was born we began our open adoption relationship with her birth parents, her half sister who came to the hospital plus one of the CPO mommas who adopted her full brother, Barrett.
“Since Abigail was born she has met three of her four bio brothers. We are excited for all of them to grow up near each other and being together for special occasions like birthdays, Christmas’s, and even weddings some day! I love that Abigail has her brother Sammy plus four bio brothers we are able to know because of open adoption! Those boyfriends better beware! :)” 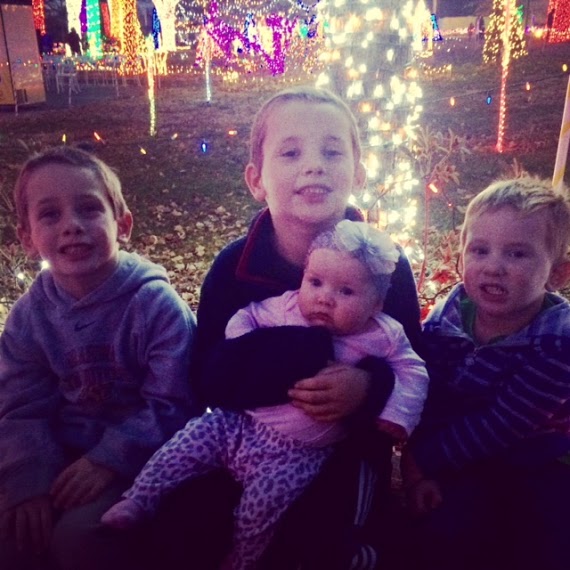 Abigail with three of her four biological brothers. 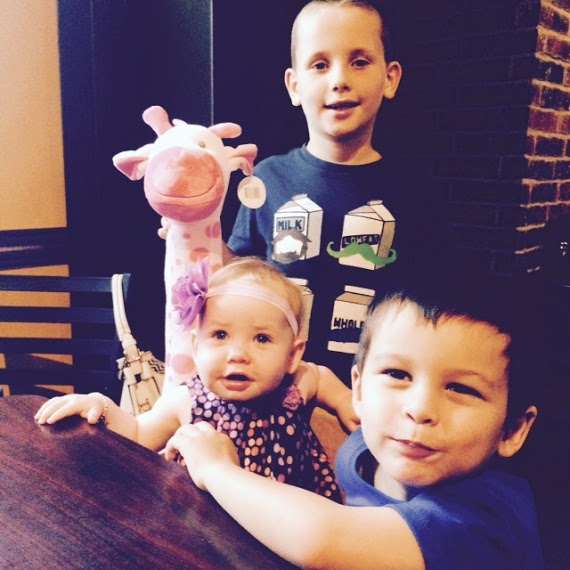 Abigail with her biological brother, Bear (standing), and her adoptive brother, Sammy. 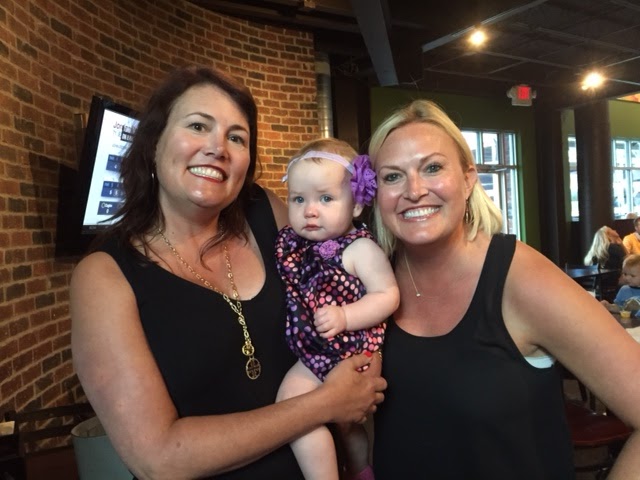 Beware indeed! Abigail is so blessed to have so many people looking out for her. Open adoption sometimes looks like a huge patchwork quilt brought together by lots of love and God’s perfect story. I’m so glad Sammy and Abigail have so many siblings to give and receive love in return.

Remember to check back soon for more CPO sibling stories!

One thought on “Siblings at CPO, Part One”