The Reality of Meeting a Biological Relative for the First Time

Today’s post is written by a CPO adoptee who is now a thriving college student, Isaac Jacobson. While the great majority of CPO adoptions are very open adoptions, in Isaac’s case, the adoption had to be closed. We appreciate his willingness to share this emotional journey with us.

I would like to start off this article by thanking Crisis Pregnancy Outreach, leadership and volunteers, for faithfully serving the community with dedication and catering to women in need. From the bottom of my heart, as a child rescued by CPO from a dangerous situation: I would like to speak on behalf of the kids adopted through the agency and say that we are grateful and life-changed. 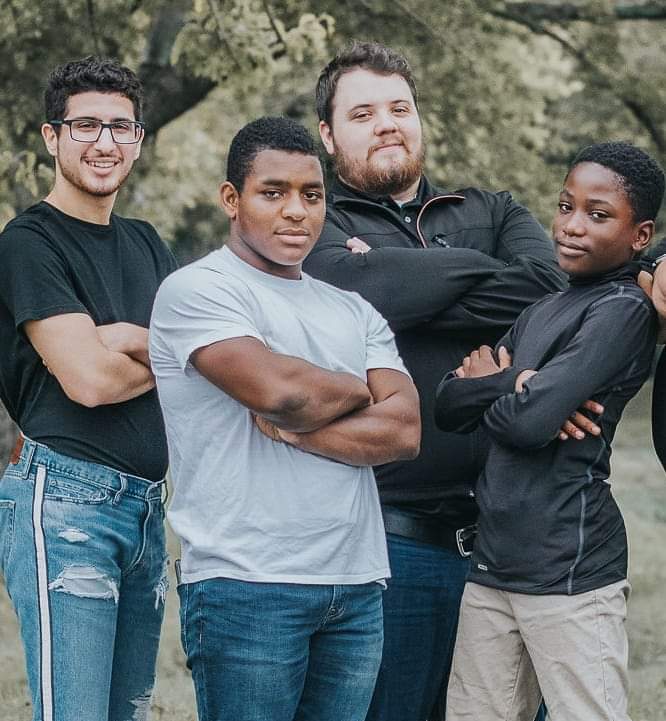 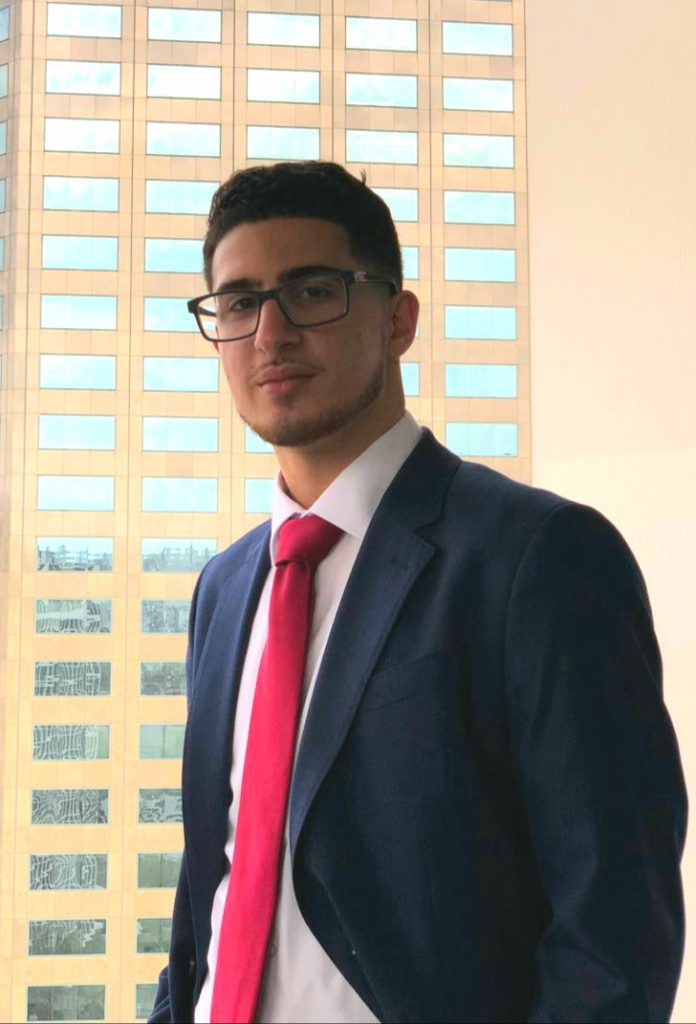 I always ponder and ask myself now, “Were my expectations too high? Was I fantasizing? Was I being unrealistic?” To be honest, I do not think I was doing any of those things. Meeting my birth uncle was important and accompanied many feelings of joy and peace, and deepened my trust in the Lord. But at the same time, it also sunk in the reality of the danger of my situation with my birth mom and just how hard it would be to arrange safely meeting her. But even that is important and is preventing me from wanting control of this situation and helps me give it to God. I am confident, however, that meeting my birth mother is in store for my future, and that this was just the preparation and foreshadowed beginning of that journey. I thank God for introducing my birth uncle to me, for keeping him safe, for keeping me safe, and for protecting my mother in one of the most dangerous places on earth. This time in my life was a signal of His promise.
“Can a woman forget her nursing child, that she should have no compassion on the son of her womb? Even though she may forget, yet I will not forget you.” (Isaiah 49:15, NIV)