Each month we will feature a “retro” CPO article, one that is pulled from our archives of quarterly newsletters. Whenever possible we will provide details regarding the author and date of publication.

This month’s Retro CPO article was written by an anonymous birth mother in the Spring of 2005.

In December 2002 I discovered I was pregnant. I could not believe the home pregnancy test, so I went to a crisis pregnancy center for another test. I didn’t know what to do, besides cry and be mad! I knew that I was not capable of raising another child on my own. The nurse gave me a list of adoption agencies, told me that CPO did open adoptions, and that I would be able to choose a family. I was so worried about the fact that both the birth father and I are Native Americans. I knew the baby must be placed with a family of the same tribe. [Editor’s Note: Some parts of the law have changed since then, but placing NA babies is still quite regulated.] I was afraid that would make it hard to find a family, but it was not a problem.

I put off calling Cheryl for several days. I felt so ashamed that I did not feel capable of parenting this baby, despite the face that I was taking care of my older girls. When I met with Cheryl, she assured me that I was making the loving choice for all of us, and I felt a lot better.

I met the adoptive family and felt good about placing my baby with them. When I went into labor, I called them, and they arrived in time for her to be born. At first, I felt hurt knowing that I would not be parenting M. I didn’t want to leave the hospital. My biggest concern was that I wanted her to know that I love her. I did not want her to grow up hating me.

Shortly after giving birth, I became pregnant again. I called Cheryl, and began meeting families. I knew instantly that the third family I met was perfect, even though they did not have as much “Indian blood” as I had hoped! The adoptive mother and I talked a lot and she seemed so real. I felt comfortable with the whole family.

While I was in my early stage of pregnancy, I decided to go back to school. It was a real struggle, and I had several obstacles in my way. I honestly believe that if I had not had Cheryl and Mary (the adoptive mom) encouraging me and believing in me, I would not have finished.

Making an adoption plan for my babies was the hardest decision I have ever made, but it was the best decision. I know they are very much loved and are being well taken care of. Placing these two children means I can now be the mom I need to be for my older children. And I am so happy that I can see them, and be an important person in their lives. 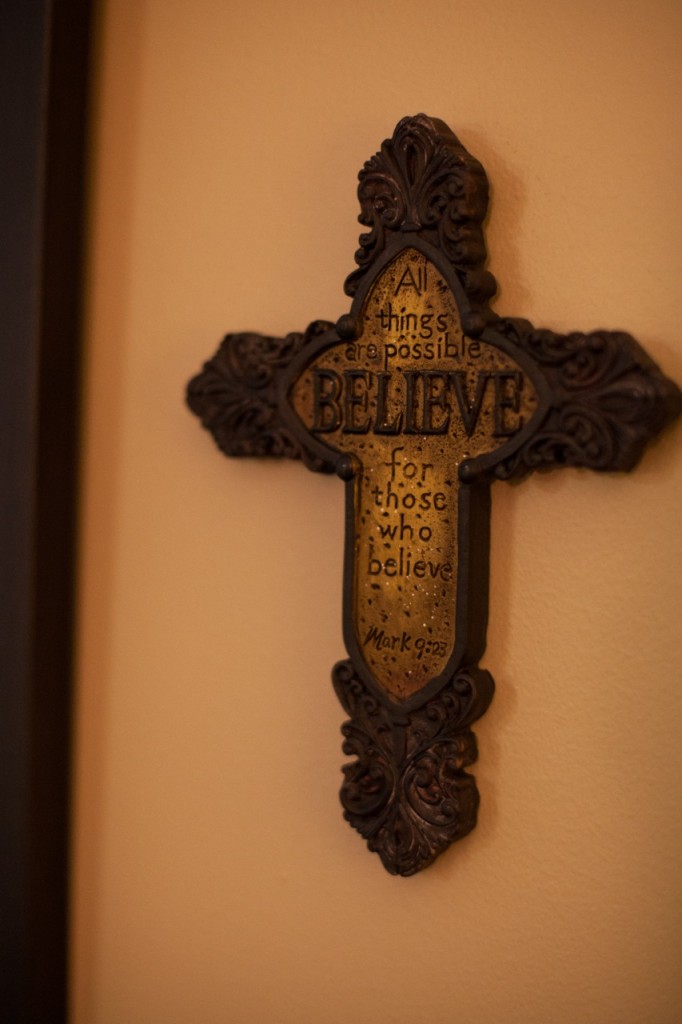