It has been said that siblings are your first best friends, but what about in open adoption? We present a series of three posts to tell just a few of the sibling stories that we have heard here at CPO and hopefully give you a sense of how it can look both for the adoption family and for the birth family. Remember that every single story is completely individual, and we wouldn’t have that any other way.
Below is part three of three stories written by one of our fabulous volunteers, Alaina Butler.  If you haven’t already, be sure to read parts one and two, also.

Milly became a part of the Fisher family in October 2013, through adoption. Her biological half-brother, Shaun, lives with Amanda (his mother, and Milly’s birth mother). Shaun is 6 and Milly is almost 2 and they both love to see each other so much. They even enjoy Skyping between visits. 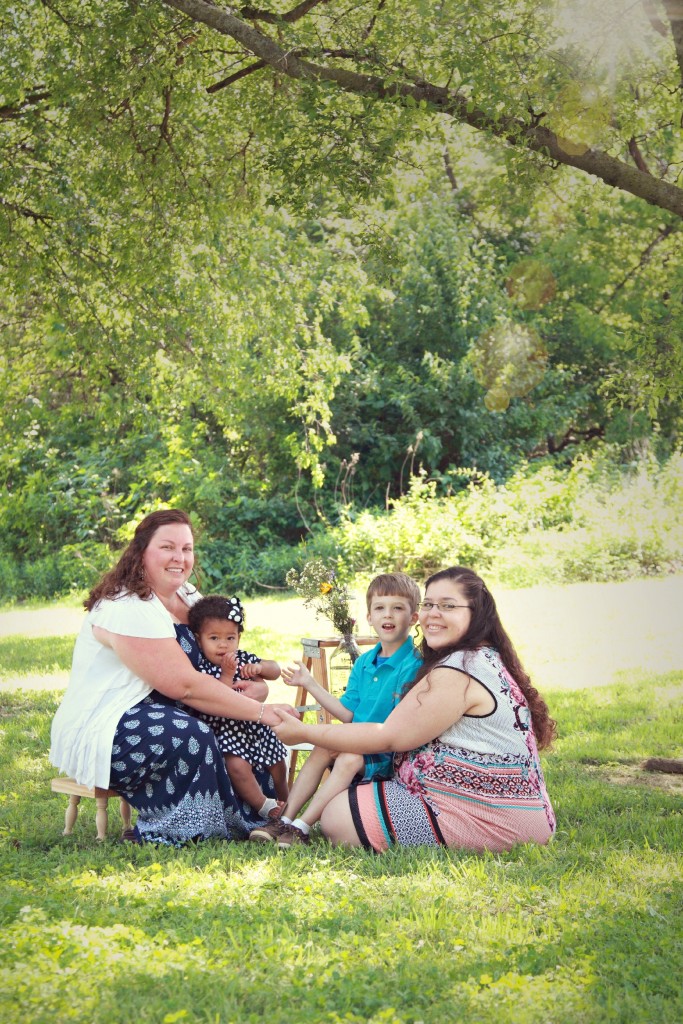 Adoptive mom, Rhonda shares the story of her daughter Milly.

“As long as Jarad and I knew we were going to adopt (years and years), we always assumed that we would just adopt one kid and call it good. Obviously God may have other plans, but for now, we have just Milly and that’s the way it will stay. This is in part because of financial reasons, in part because of the size of our house, and in part because, man… parenting is hard! (I’m joking, but only sort of.) Being an only child has some obvious perks: more parental attention, nobody borrowing and ruining your favorite dress, fewer noogies, etc. We believed that with fewer children, we’d be more able to provide a quality education for Milly. But when Jarad’s father became ill and subsequently passed away, we realized how nice it was to have the emotional support of his siblings.
“Because of open adoption at CPO, Milly is actually going to have it all. She will (most likely) be our only child, and will benefit from the opportunities that provides. But, she will also have a brother: Shaun. Sure, he lives a few towns over, but there is no doubt they have an emotional attachment that is already evident. Shaun loves Milly so much, and Milly looks at Shaun with a special light in her eyes, just like any little sister looks at her big brother.
“When Amanda and Jarad and I are all gone from this world, Shaun and Milly will still have each other. They can laugh about all the silly things they did when they were growing up. They can talk about the similarities they both inherited from Amanda. And they can gather their families together around the holidays. That’s what siblings are for, and that’s what they have in each other… thanks to open adoption.” 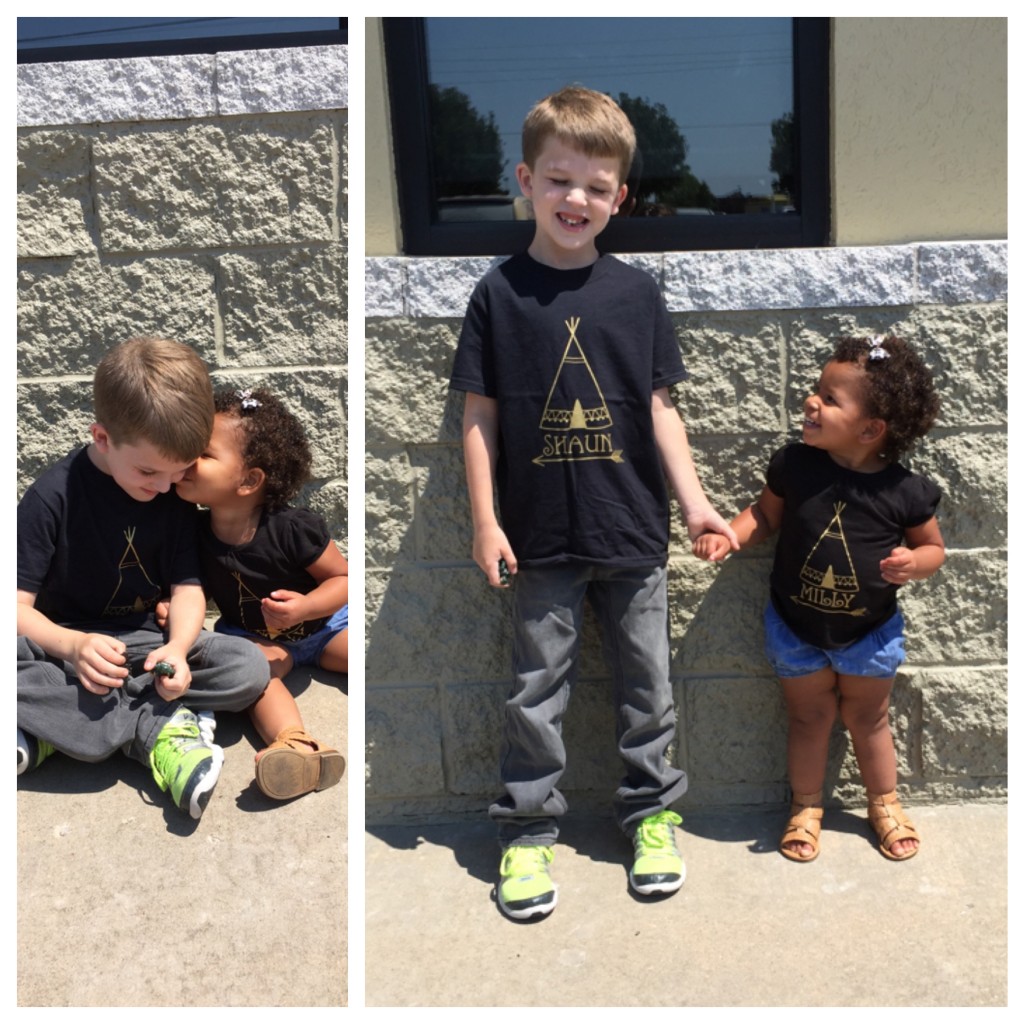 Birth mom, Amanda has this to say about Milly’s adoption and relationship with her brother, Shaun.

“Shaun has three other siblings on his biological father’s side. The oldest, a sister, is much older. She’s married with her own baby, and living out of state, so we call her, but don’t see her, and he wasn’t raised around her. We are not in contact with the younger two and their mother. Our relationship with Milly, Rhonda, and Jarad is Shaun’s “normal”. He sees that other kids his age have siblings, and at first, was confused as to why the new baby siblings lived with them. I love, love, love that Shaun gets to experience being my only child, yet still have a little sister, too.” 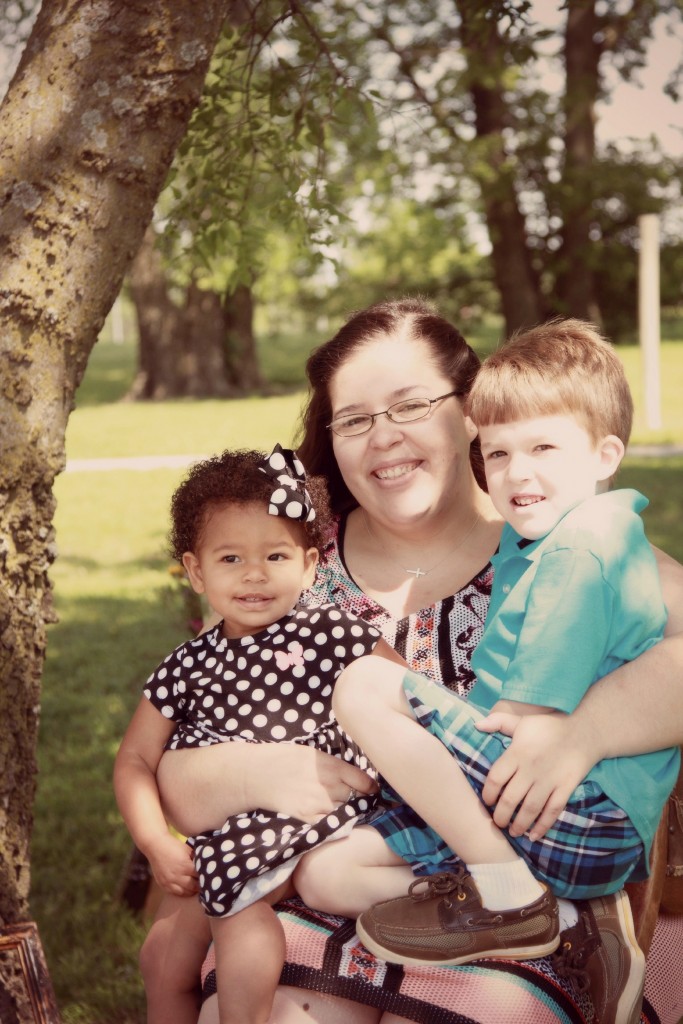 And what does brother Shaun think of Milly and her adoption? “It makes me so happy.” he told us. Well Shaun, it makes us happy too. 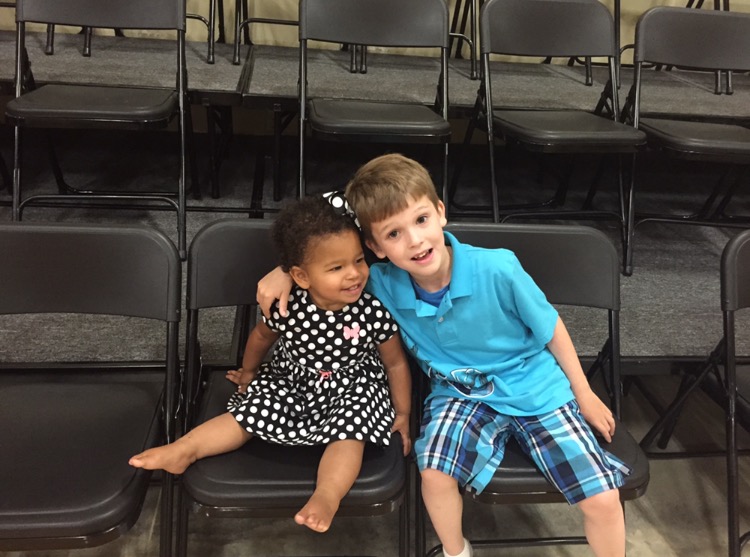